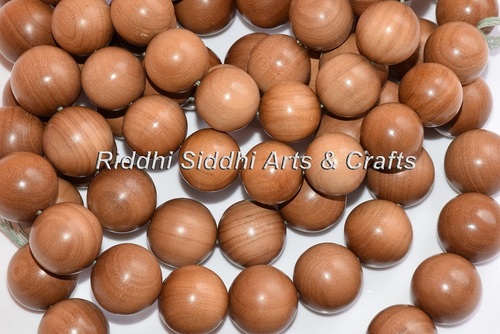 We are supported by a highly competitive and talented team of professionals, helps us in manufacturing and supplying Sandalwood Dhikr Beads. Misbaha originally consisted of 33 beads corresponding to the years in which Christ was on earth. To process these beads, we use finest quality sandalwood. Clients can avail these Sandalwood Dhikr Beads from us in different sizes and finishing as per their requirements.

The beads are traditionally used to keep count while saying the prayer known as the "Tasbih of Fatimah", which was a form of prayer offered as a gift by Muhammad to his daughter, which is recited as follows: 33 times "Subhan Allah" (Glory be to God), 33 times "Al-hamdu lilah" (Praise be to God), and 33 times "Allahu Akbar" (God is the greatest) which equals 99, the number of beads in the misbaha. 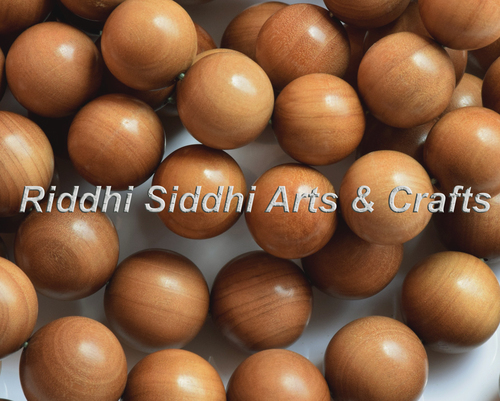 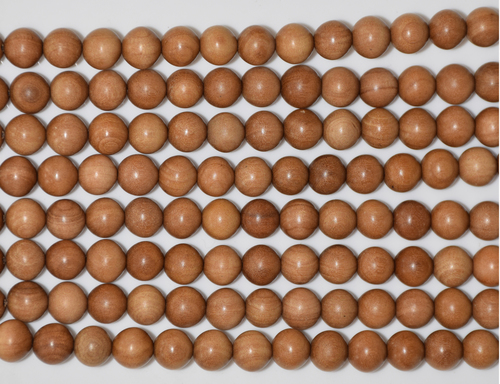 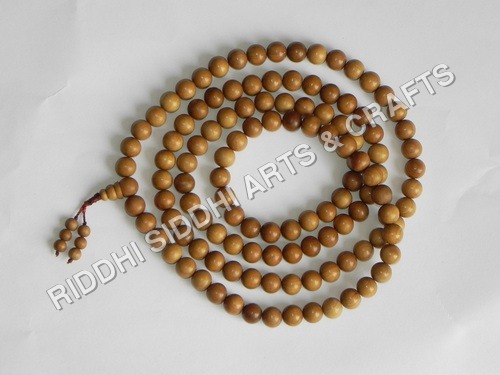 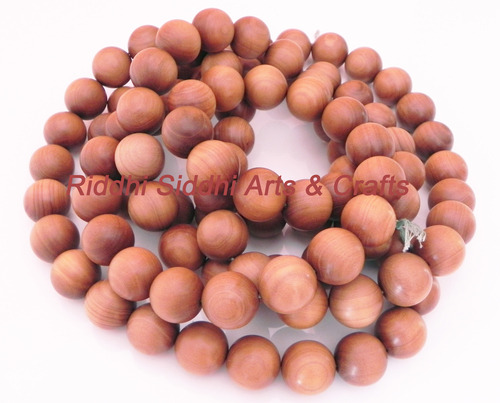 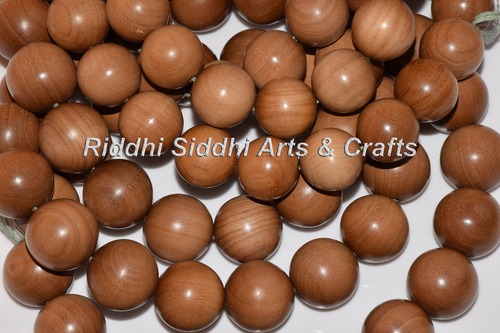 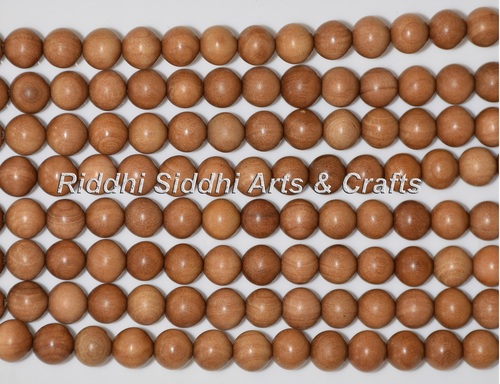